de Sarthe is pleased to present its fifth solo exhibition for Beijing- and New York-based contemporary artist Lin Jingjing. The exhibition, titled Elsewhere, features a new body of mixed media works on canvas that contemplate the collective displacement from reality caused by the near-surreal ongoing chain of global events. Integrating narratives of extraterrestrial phenomena into settings of vaguely familiar land and cityscapes, the artist constructs an alternate dimension revealed through a series of large-scale windows that line the gallery space. A poetic yet eerie speculation of the prevailing world at large, the exhibition illumines an imagined paradigm in which the boundaries of reality and unreality have seemingly dissipated – a dramatic reflection of the social, political, and technological concussions that currently reverberate around the globe. Elsewhere opens on 26 March and runs through 7 May.

Lin Jingjing’s Utopian Reality (2021-) is a series of mixed media diptychs comprised of silk thread, acrylic paint, and archival pigment print on canvas. The near-theatrical artworks depict solitary figures, some dressed in futuristic attire, whose faces are either obscured or turned away from the viewer. The composition of each work is partitioned by bold, black lines, as if the viewer is looking through a window. Two meters tall and two meters wide, these disproportionately large windows reveal picturesque sights of urban architecture and natural landscapes that stretch into the vast distance. Comprising lakes, mountains, as well as football fields and swimming pools, the imagery appears familiar yet estranged, lacking in identifiers that would allow one to place its location.

Contemplating the 21st-century modes of existence, Lin Jingjing introduces extraterrestrial narratives into the picture through forms of U.F.O.s and space capsules – a whimsical play on the invasion of technology in all aspects of life, which is growing far more noticeable in times of turbulence. Within the artwork, the entities navigate through vivid billows of clouds, mapping the topography below. In comparison to the historically negative representations of aliens in books, movies, and academia, the artist’s use of highly saturated color and contrast carries conflicting undertones of both optimism and gloom. Vaguely recalling religious imagery, vibrant arrays of light radiate from the vehicles, as if here to sweep humanity into a higher dimension.

The artist believes that the perpetual development of technology is continuously redefining our pre-existing notions of reality. On one hand, things that once seemed absurdly out of this world and science-fictional, such as semi-automatic drones, recreational space travel, and electronic currency, have now become conversations vernacular to the general populace. On the other hand, as a predecessor in paradigm-shifting science, social technology such as virtual meeting rooms and social media platforms are now fully integrated into reality, arguably to the extent that more living is done online than in real life. Corresponding to the rapid and paradoxical shift in humanity’s perception of reality, Lin Jingjing’s imagery appears dramatic yet strangely pedestrian; phenomenal yet strangely familiar. Introducing her audience to a parallel universe in which fact and fiction cannot be differentiated, the artist illuminates the potential for infinite possibilities in a world without the anchors of reality.

"She addresses some of the most wrenching themes imaginable—death, loss, loneliness, betrayal

—with a remarkable sophistication and restraint, even at times a touch of humor."

From  Existential Beauty: The Art of Lin Jingjing

By Richard Vine (Art in America) 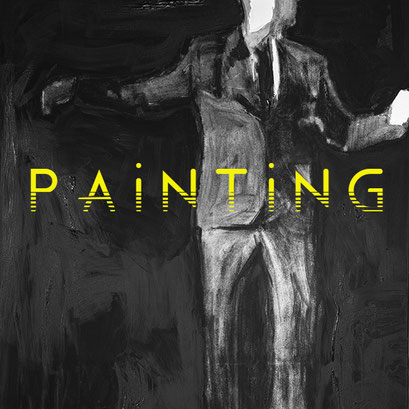 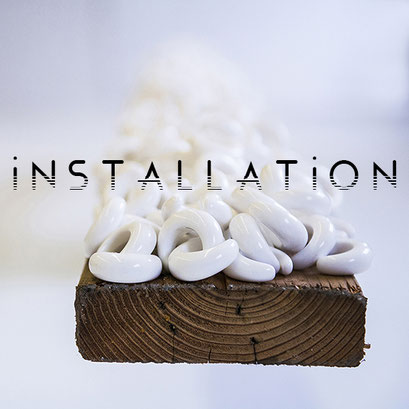 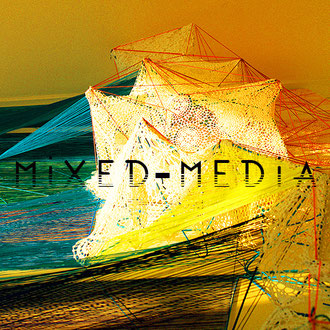 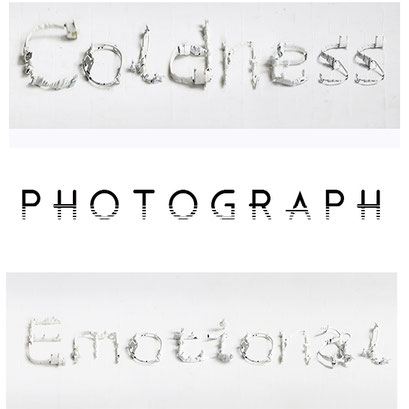 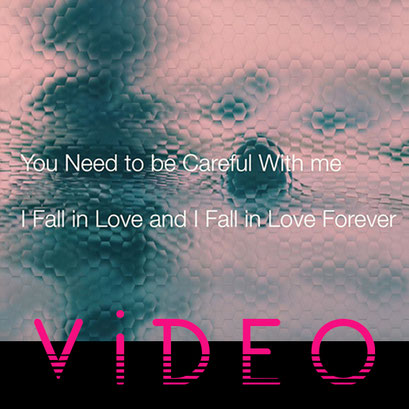 In some impossible way it saved my self-respect and honor, but it also gave me a powerful message – that when you let something become absurd, it will turn into something else, and its qualities and direction are all subject to change. The thing that had dazed that boy actually never really existed. It was a kind of existence that comes from the infinite propagation of reality. Though this infiniteness is not real, it is enough to be absurd. It is a different kind of truth within untruth, the truth of invisible truth, the untruth that overturns truth, the persistence of absurdity. In fearlessness and certainty, it creates power. That boy’s retreat was the retreat of the imagination.

From Urgent and Indefinite: the Method of Paradox 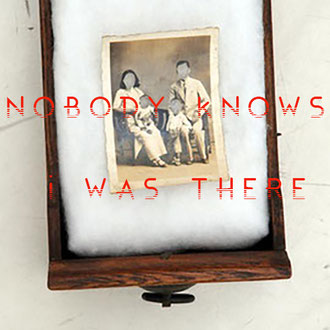 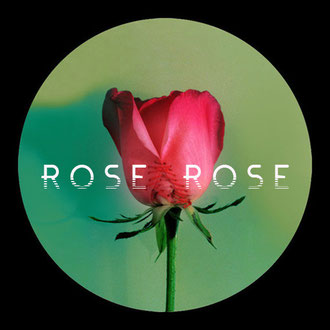 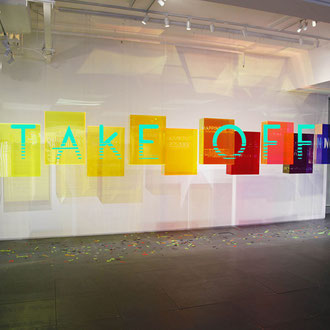 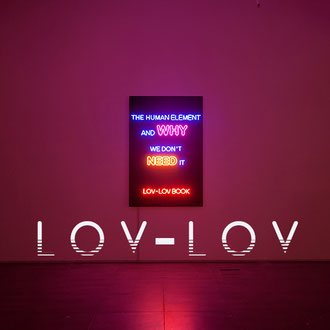 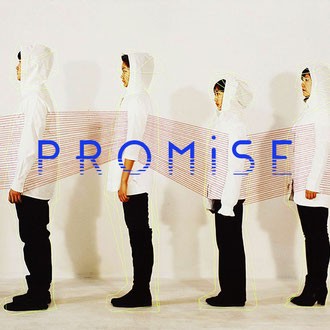 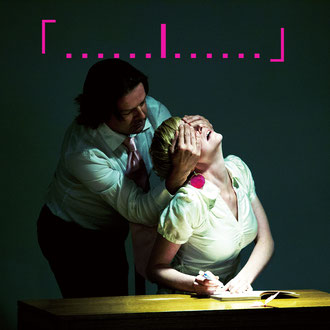 A New Dawn For America